How’s Colorado doing? Ahead of the choice of a new governor and the 2018 midterms, that’s an important question, with different answers depending where you go from the mountains to the plains, the cities to small towns, the Western Slope to the Front Range. How do you figure out what’s going on in the Centennial State? You get out there and ask everyone.

We're updating this map as we travel around...

Far from the growing and urbane Front Range, the northeast corner of Colorado is solidly Republican. Tucked up against Nebraska, it’s the kind of place where everyone seems to know everyone.

Sedgwick County Is Considering A Sales Tax In November 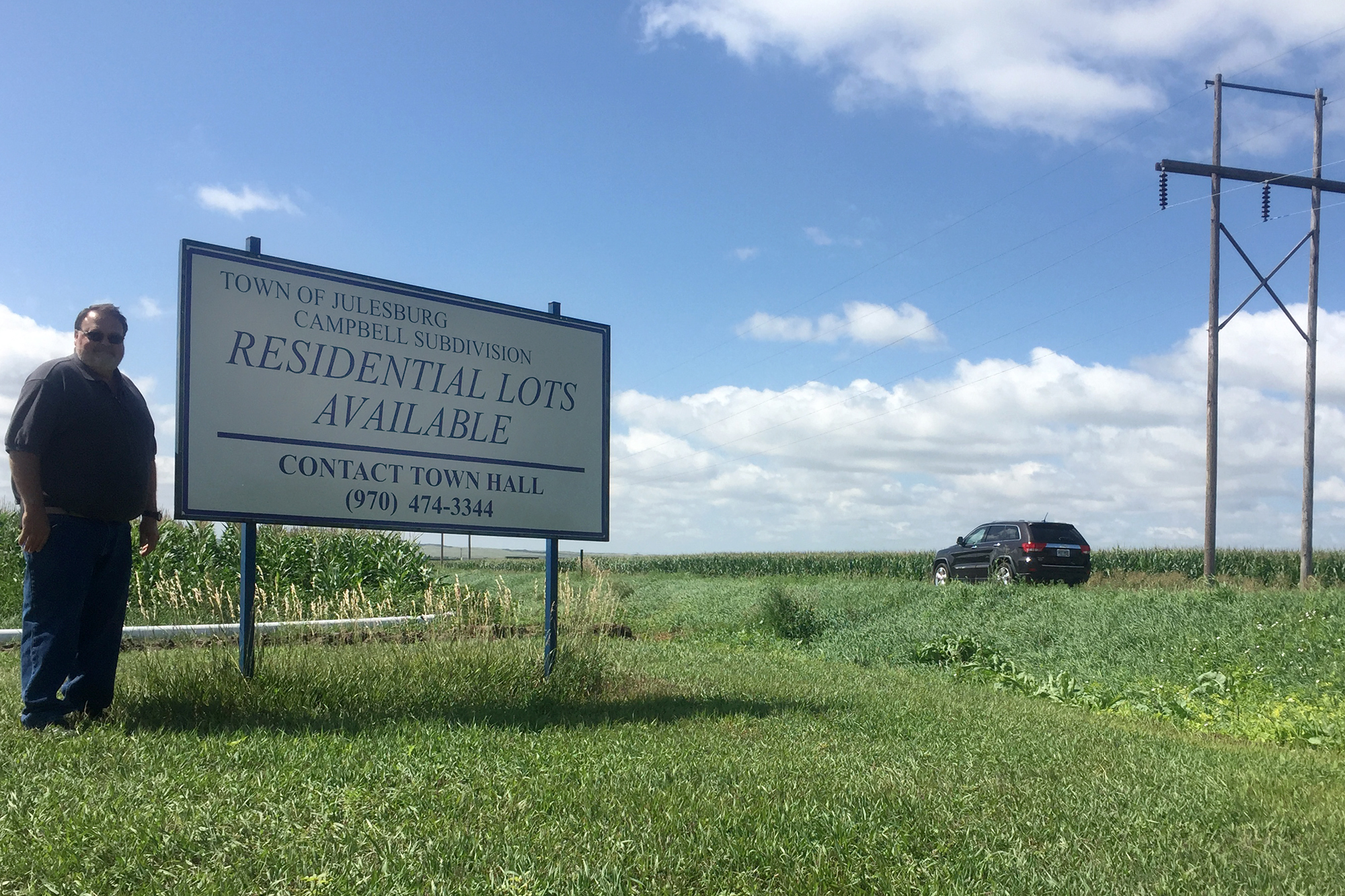 People are moving away from Sedgwick County. Farms are consolidating, a truck stop shut down, and the Cabela’s right over the border in Nebraska cut back on some high paying jobs. That puts Sedgwick County in a bind. 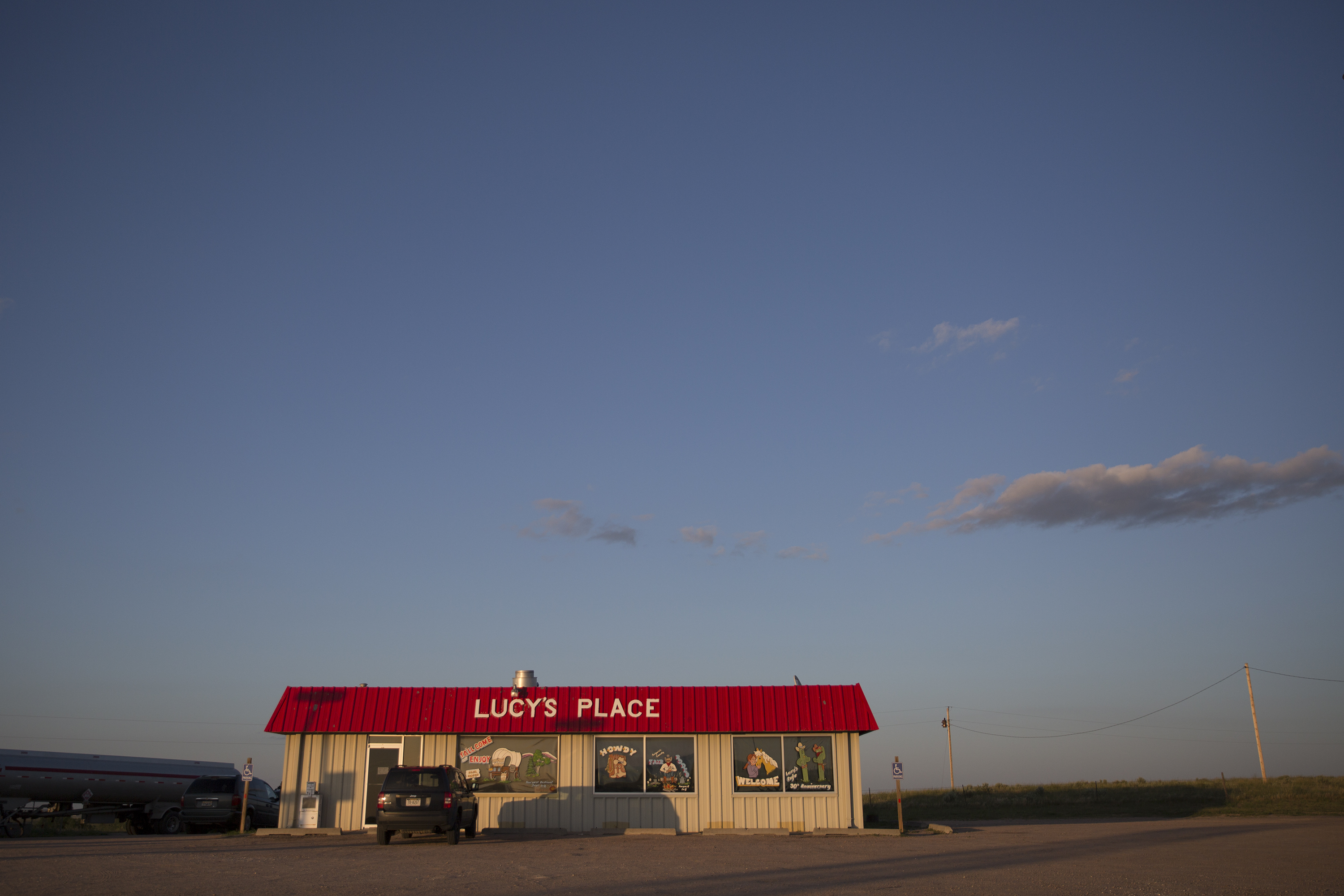 Found in the heart of Sedgwick County, the tiny town of Ovid is wide open spaces and fresh air — and just a little over 300 people. Down the road is the county’s namesake. The town of Sedgwick was named after John Sedgwick, Major General in the Union Army during the American Civil War. 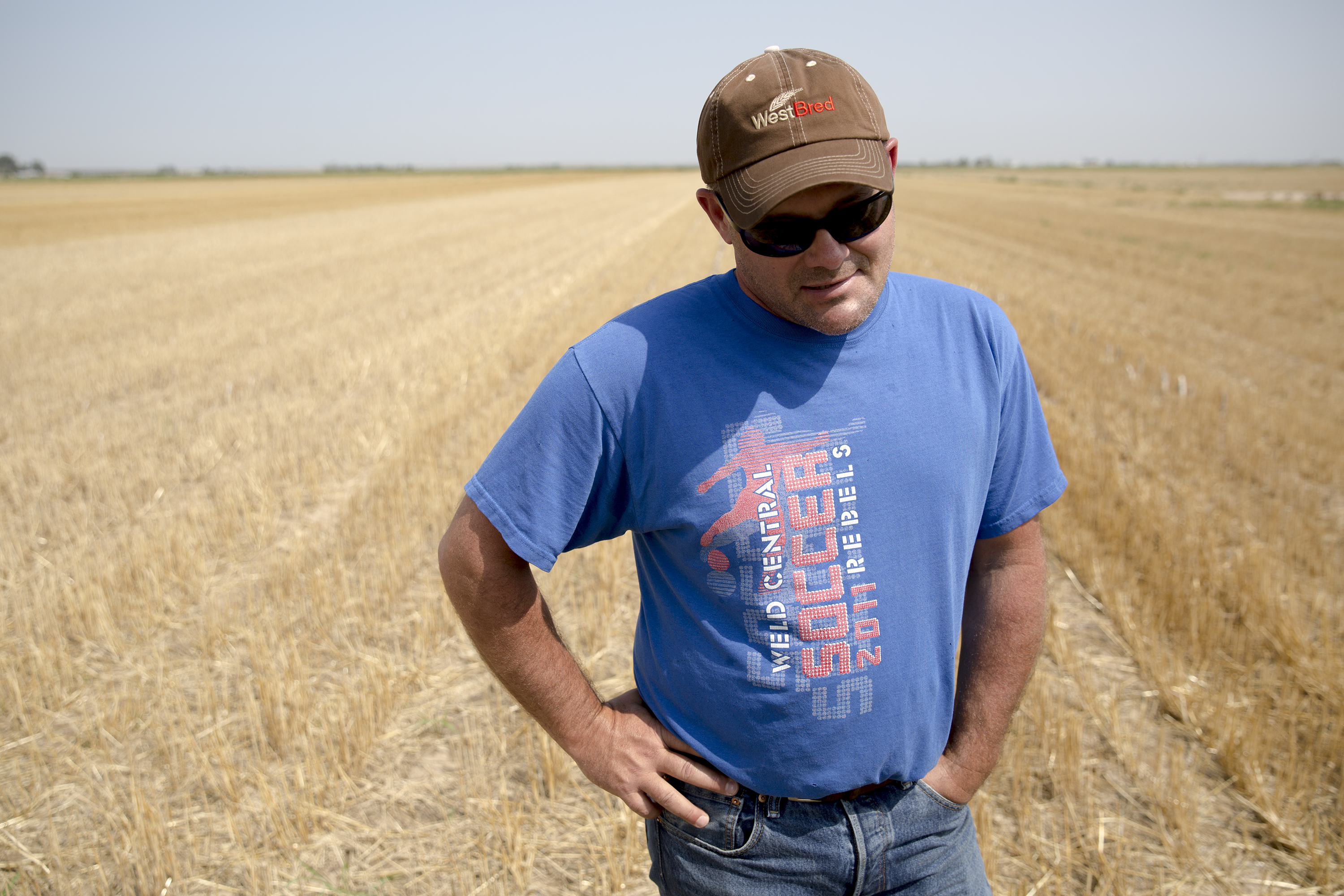 The I-76 corridor is rapidly growing as the Denver Metro stretches out and may someday test the town’s motto: “Home of 500 Happy People and a Few Soreheads.”

Roggen is often spoke of as a ghost town, albeit one with a post office. 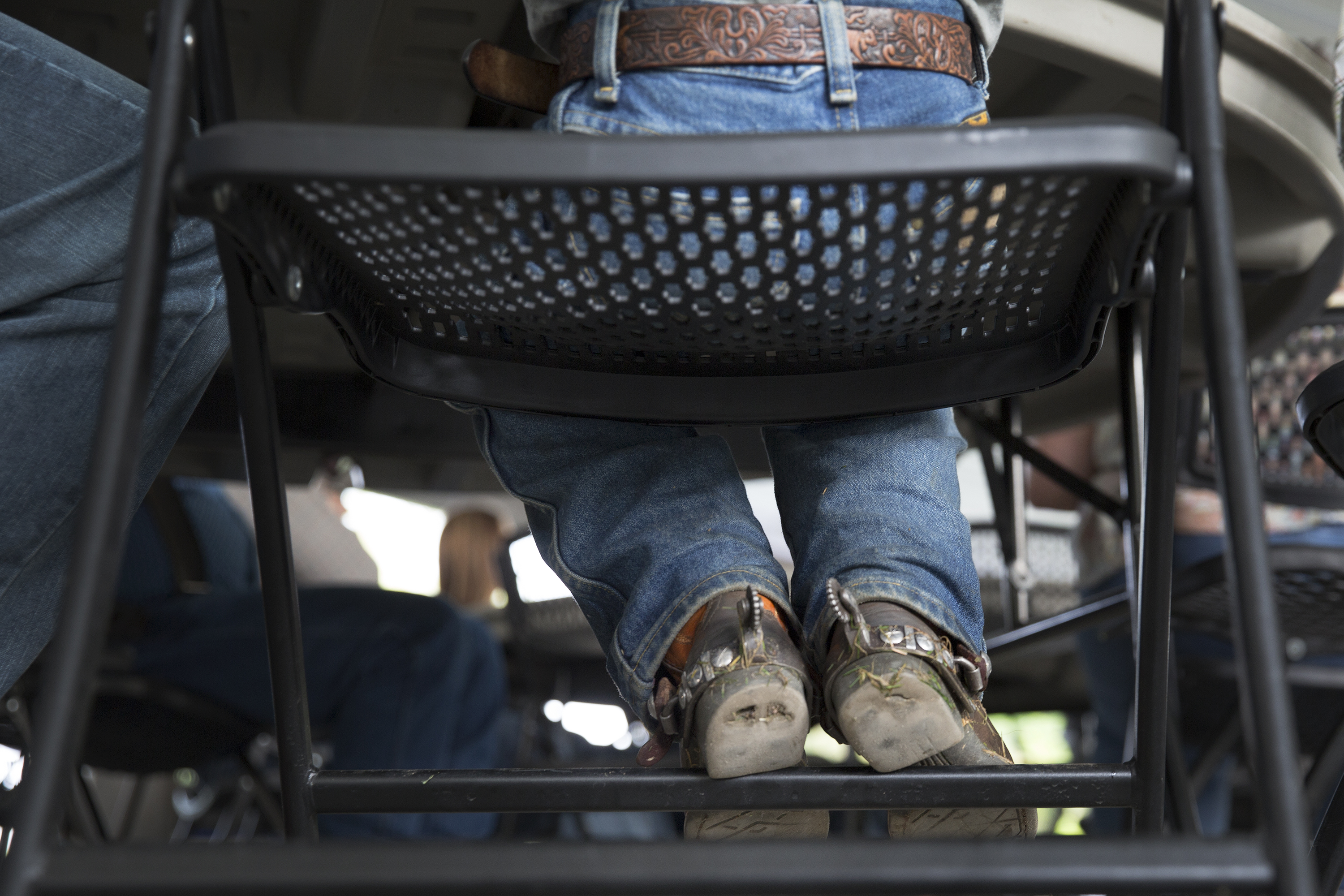 Weld County is thought of as a conservative stronghold, but parts of Greeley voted for Hillary Clinton in 2016. The Greeley Metropolitan Statistical Area’s 3.5 percent population increase in 2017 was the third-highest percentage growth of any MSA in the country.

Colorado’s 6th Congressional District is once again a key target in the Democratic effort to wrest control of the House of Representatives from Republicans this November.

Small-Town Strasburg Is Worried About The Big City

Colfax Ave. ends far out on the plains, in Strasbug, surounded by farm fields and grain elevators — and they’re worried that Denver will soon come out to meet them. 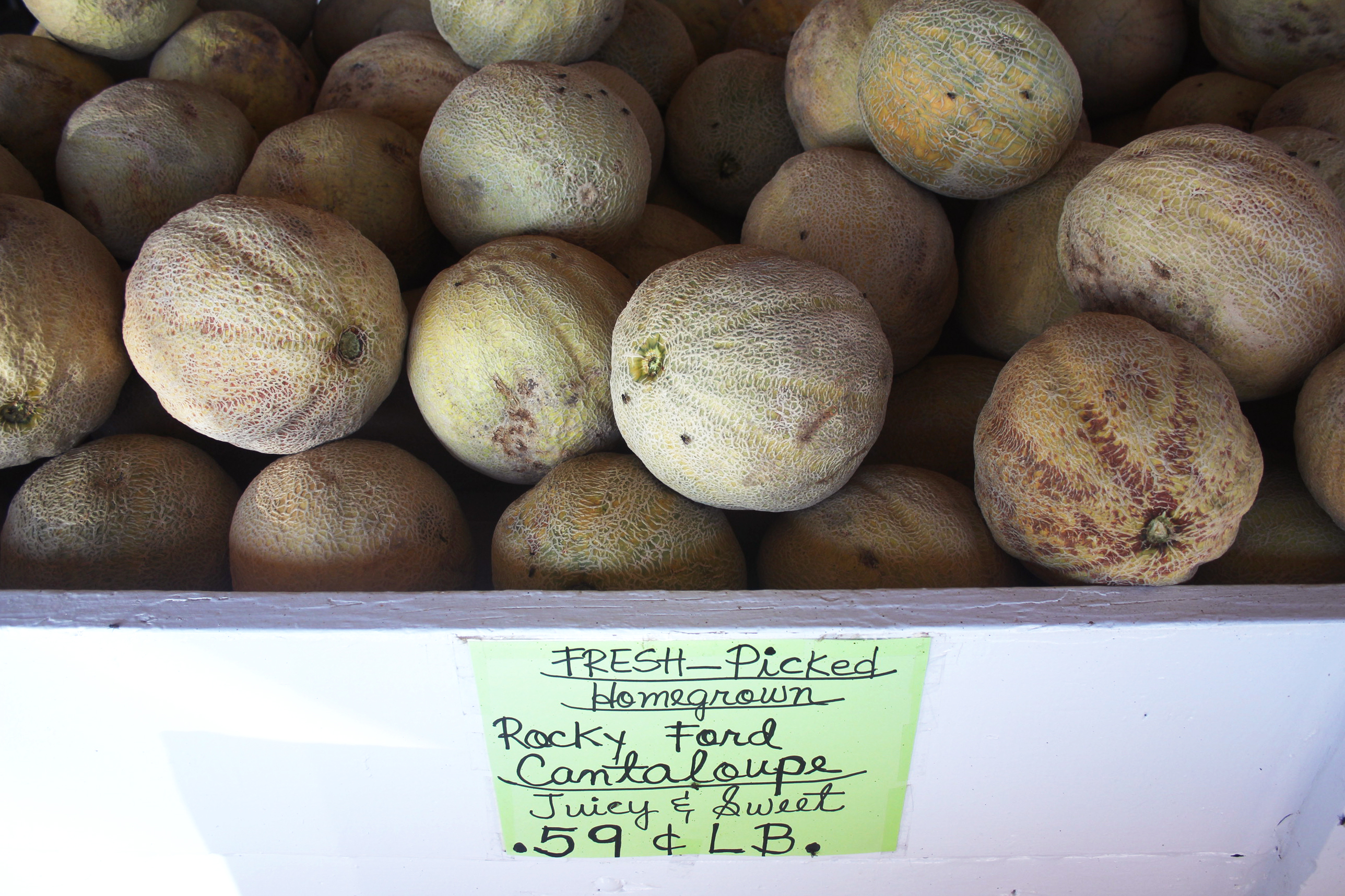 Melons are the most popular crop to grow in the Rocky Ford area, and the record heat has actually benefited the fruit. Flavors are richer and smells are stronger when melons grow in hot weather. 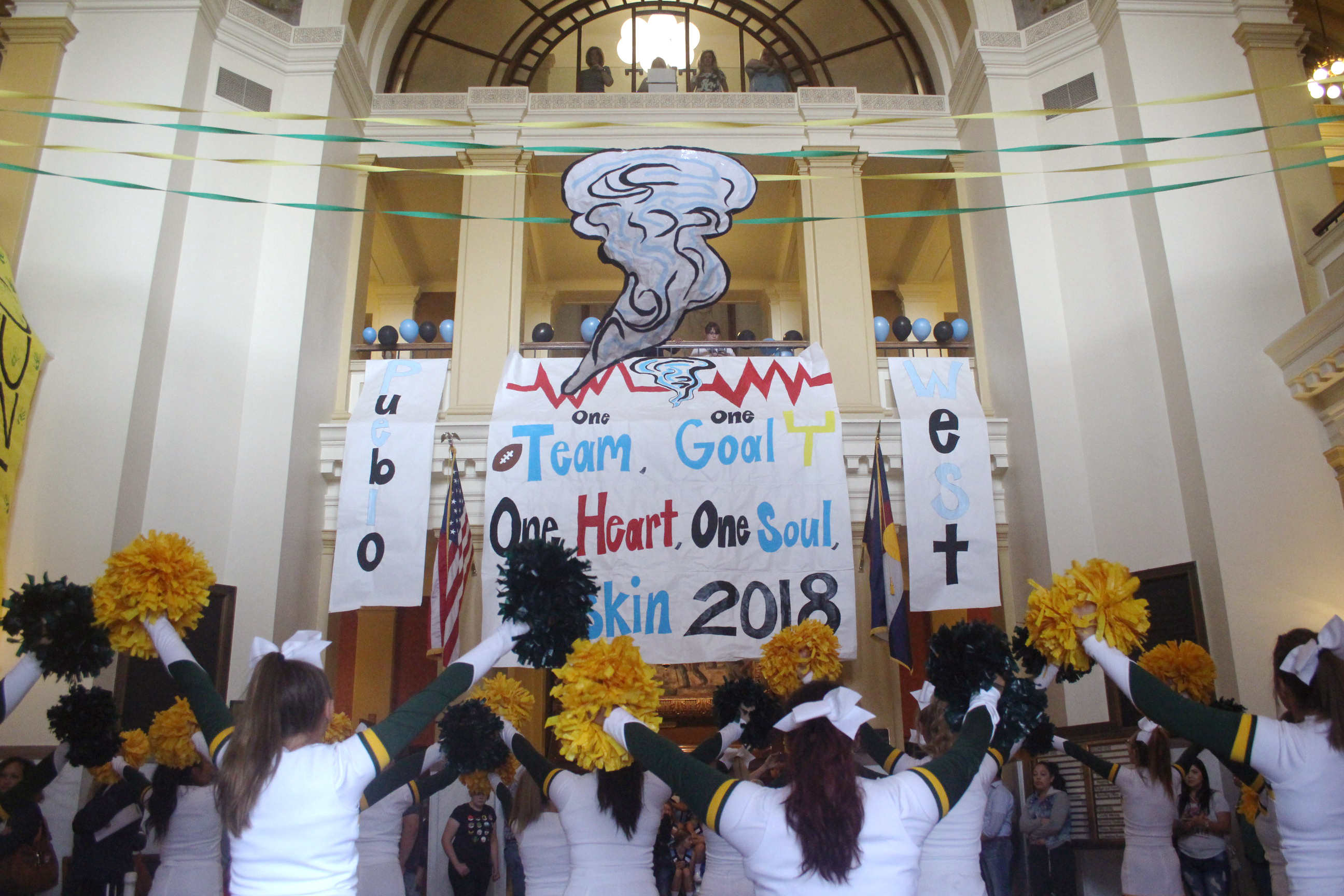 Pueblo County voted for Donald Trump in the 2016 election, the first time the county has swung for the Republican presidential candidate since Nixon in 1972. 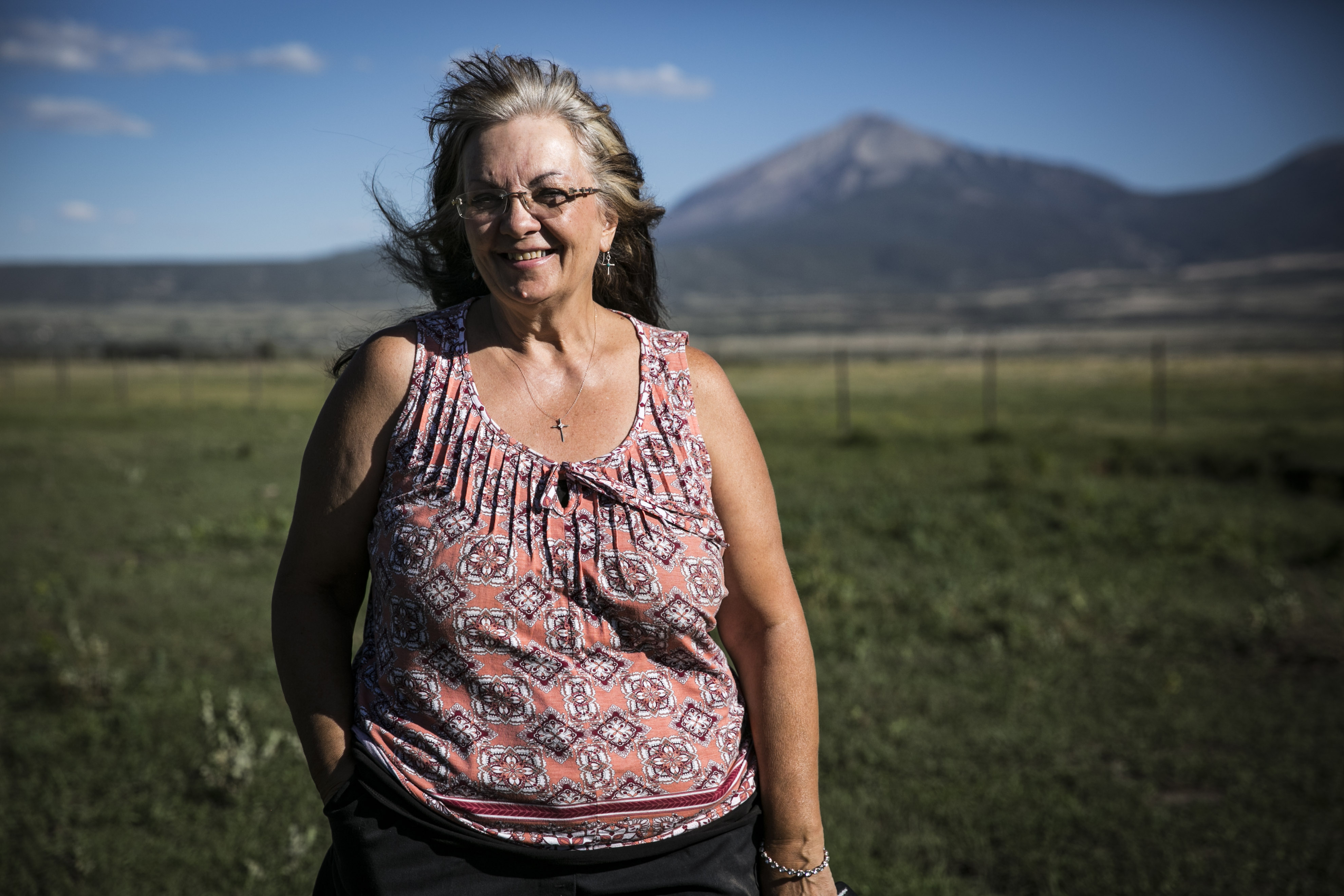 La Veta, along with nearby Fort Garland, was affected by 2018’s Spring Creek Fire.

The San Luis Valley, in south-central Colorado, was ceded to the United States by Mexico following the Mexican-American war. It's a region that is rich in history and struggling economically. 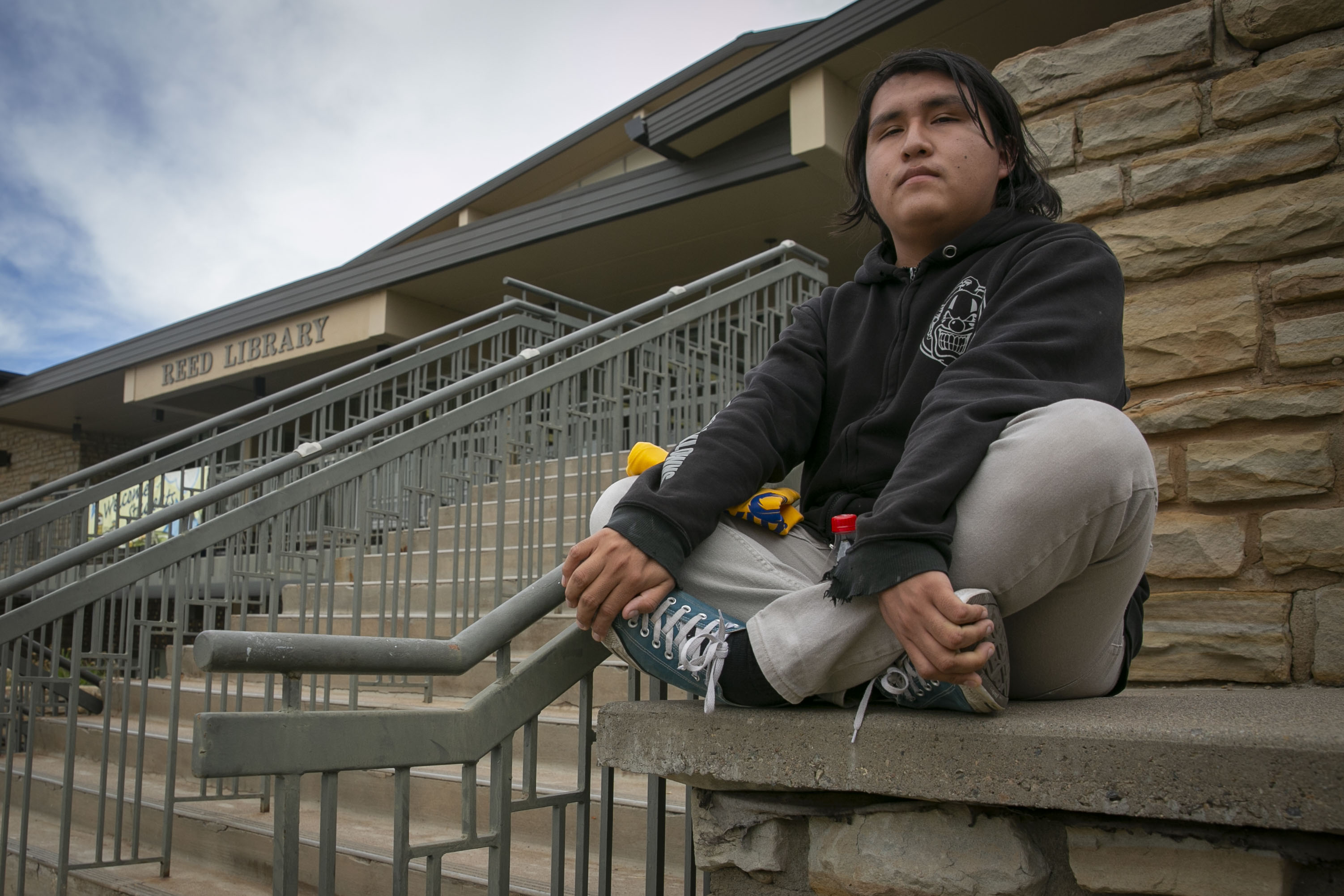 It’s been a tough year in the Four Corners region of Colorado. Longterm drought has taken its toll and the 416 Fire also cut into the local summer tourism economy.

Colorado Senate District 16 sprawls across western Denver, the adjacent suburbs and into the foothills. A chunk of the district is in Jefferson County, which has long been ground zero in the turf war between Republicans and Democrats. 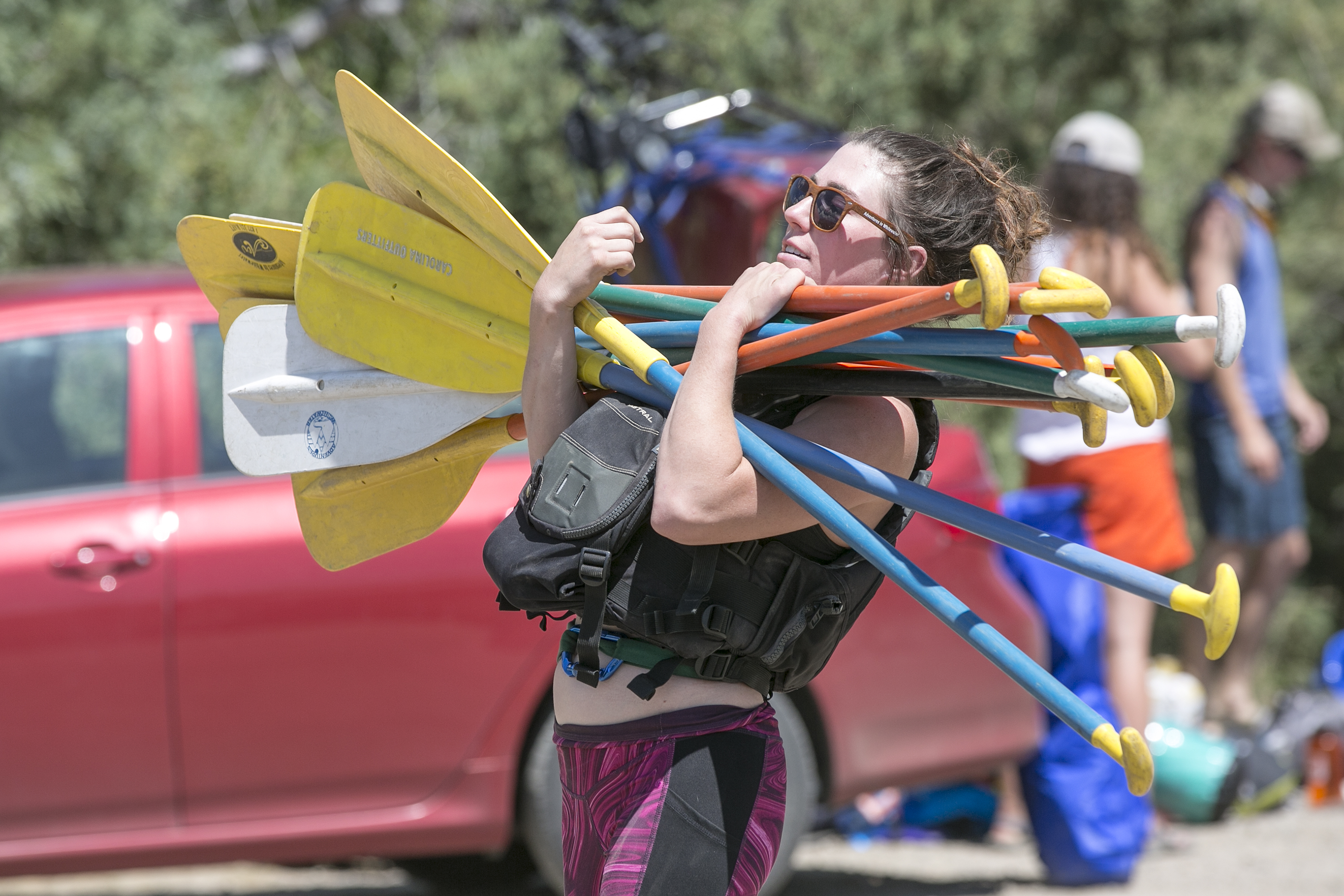 This county of 14,615 is home to the headwaters of the Colorado River and year-round outdoor activities. Skiing? Winter Park is found here. Nature? There’s lots of forests and the county has a chunk of Rocky Mountain National Park. Hunting? Stop on by the Sportsman’s Paradise of Kremmling. 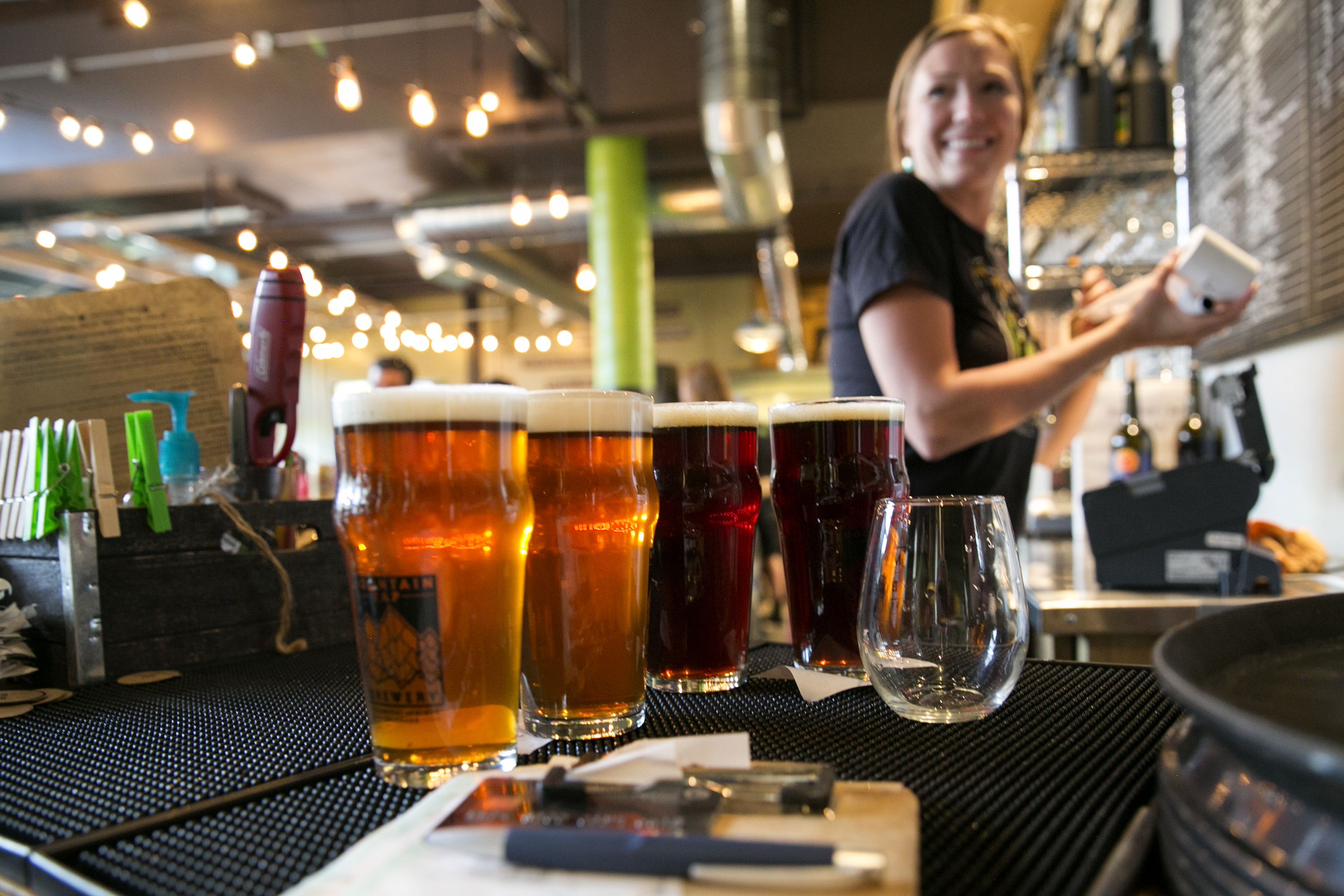 Most of the area surrounding Ski Town USA is reliably blue. Natural resources, tourism and appreciation of the outdoors are big business in this Colorado resort town. 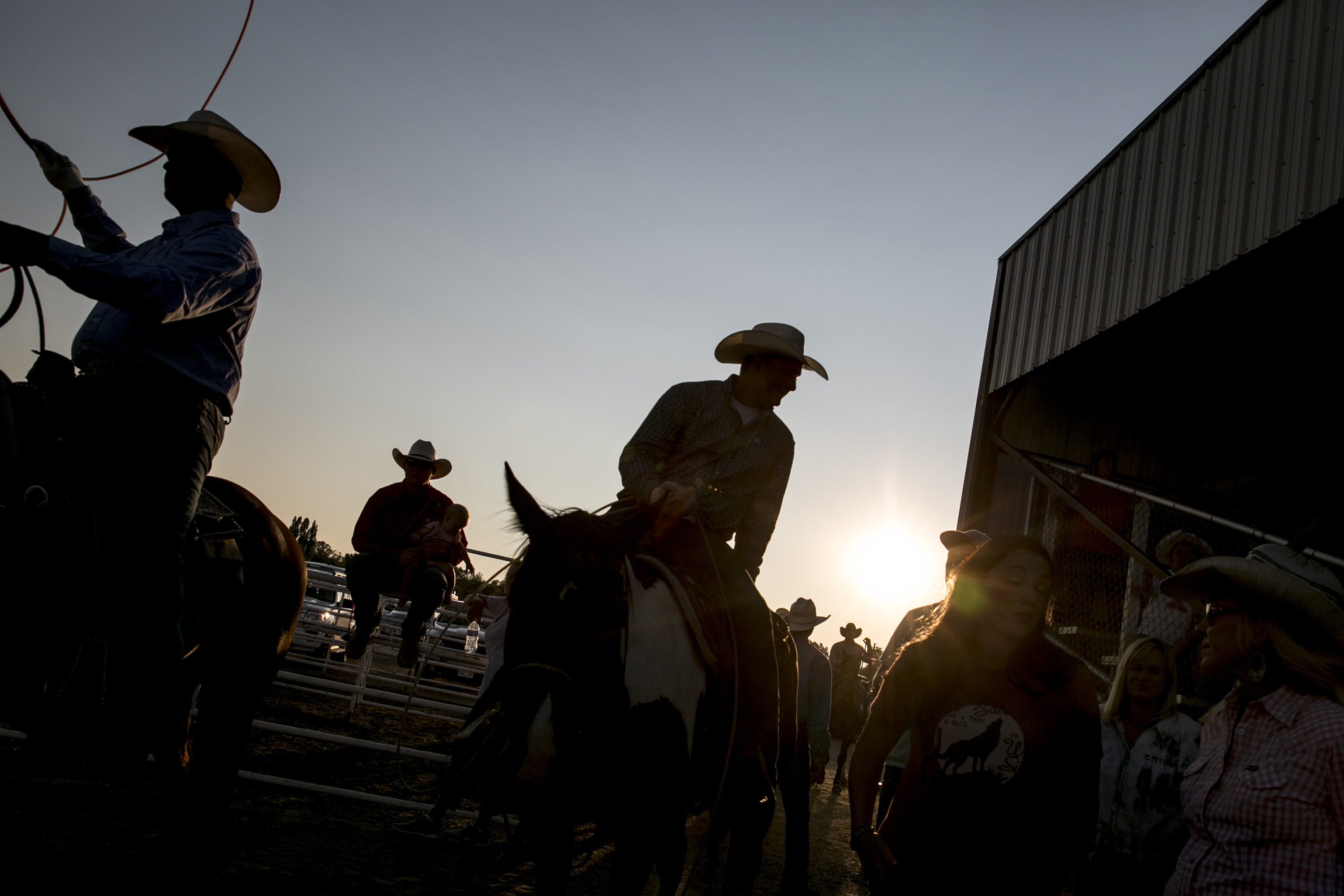 Craig is Colorado coal country. Mineral resources are a big part of the region’s identity — and its economy.

Bank Of The West Finds Itself Inside The ‘War On Coal’ 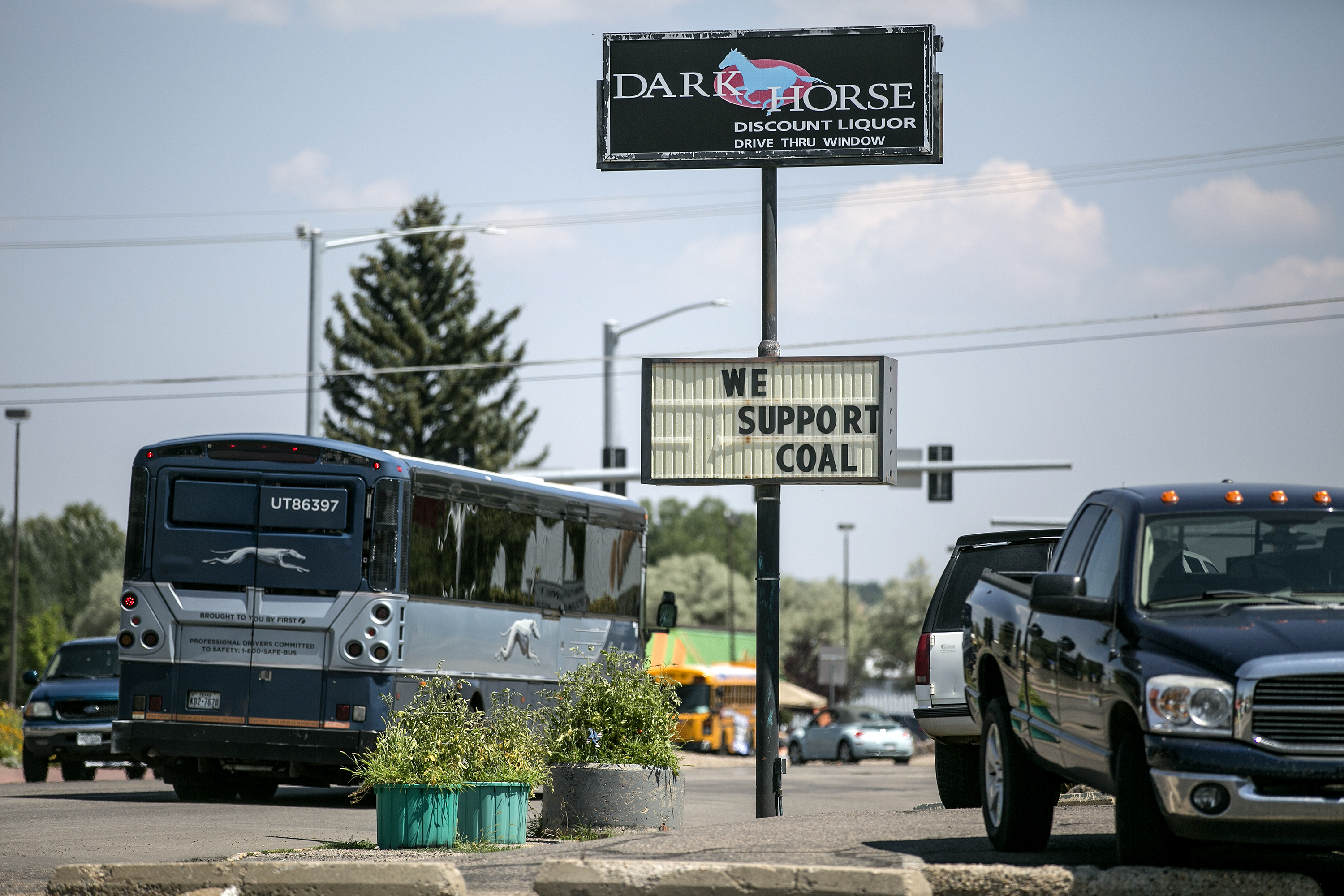 In Craig, there’s a growing rebellion against Bank of the West. Residents have closed their accounts and the local branch manager has quit.

The state’s western most big city, the Grand Junction area is bouncing back from economic stagnation following the Great Recession.

It’s one of the mose affluent places in the state thanks to Aspen, but there’s still alot of average Coloradans trying to get by.